This forum contains discussion about all news and announcements related to Anime Boston.
Post Reply
1 post • Page 1 of 1

Want to see some amazing craftsmanship in the world of cosplay? We've got three great examples. Anime Boston is excited to announce our featured cosplayers for 2020! What amazing cosplays will they bring to the convention this year? 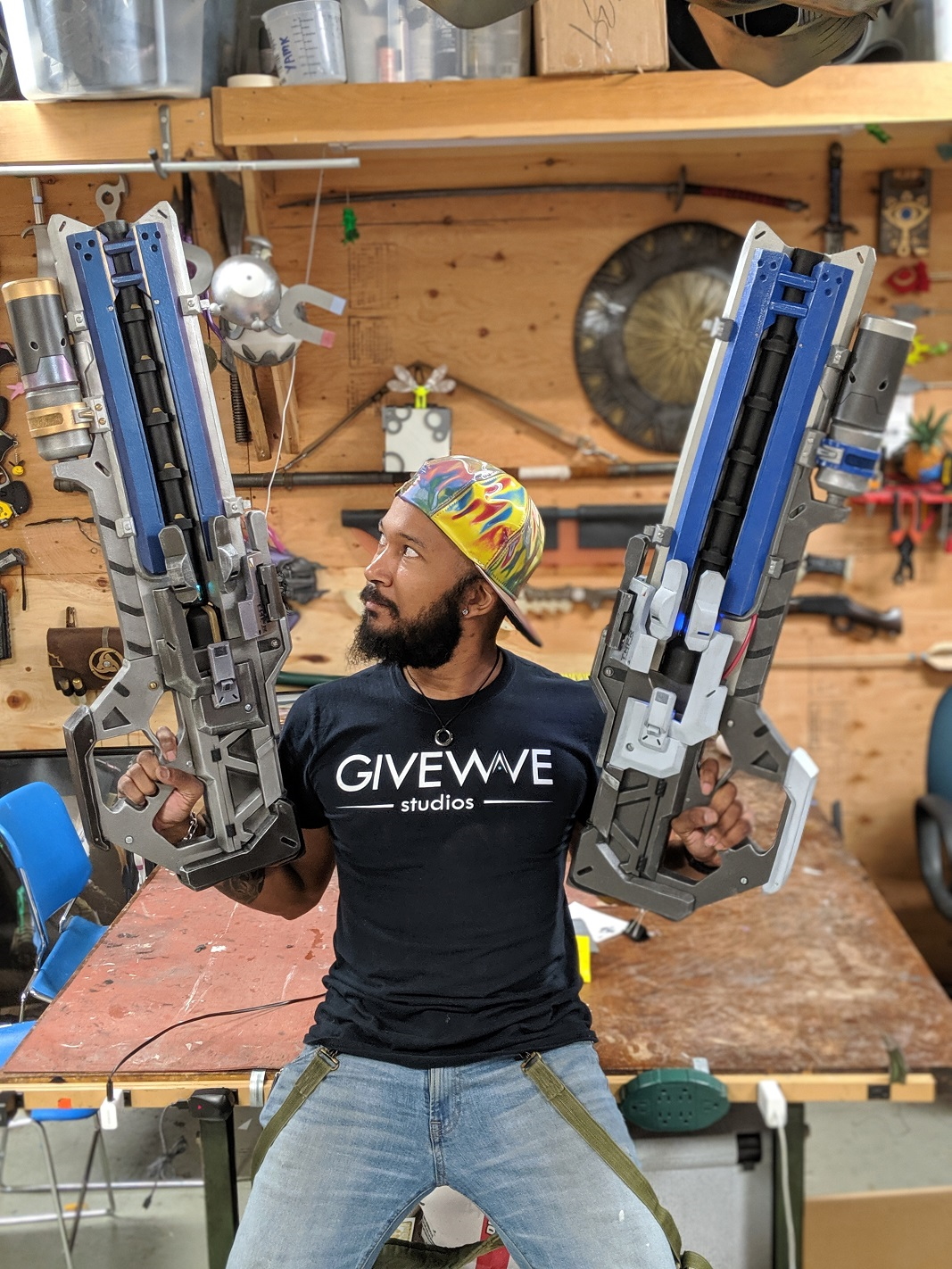 Cas is a multidisciplinary multimedia artist who’s detailed costumes and props have earned him multiple accolades in over a dozen major juried costume contests in the past three years, including best in show titles as well as a winner of Marvel's Becoming NYCC costume contest. His latest work includes YouTube tutorials for props such as baby Yoda, Inosuke boar head, Overhaul mask, and many more. Founder and sole artisan of his prop making business, GiveWave Studios Inc., he does it all from pattern making, 3D printing, video tutorials, custom commissions, and electronics to even selling original props commercially on the studio’s website (GiveWaveStudios.com) as well as on Etsy. With the goal of becoming the IKEA of Cosplay, Cas thoroughly enjoys the problem solving aspects of every new project and always documents his process in order to share his findings, love, and passion for his craft with others through his various social media outlets. His open studio nights dubbed "#cosplayfridays" are a great opportunity for cosplayers to get into his professional space and have access to all his tools/know-how, as well as having the bonus of building around other like minded creative cosplayers of various skill sets. 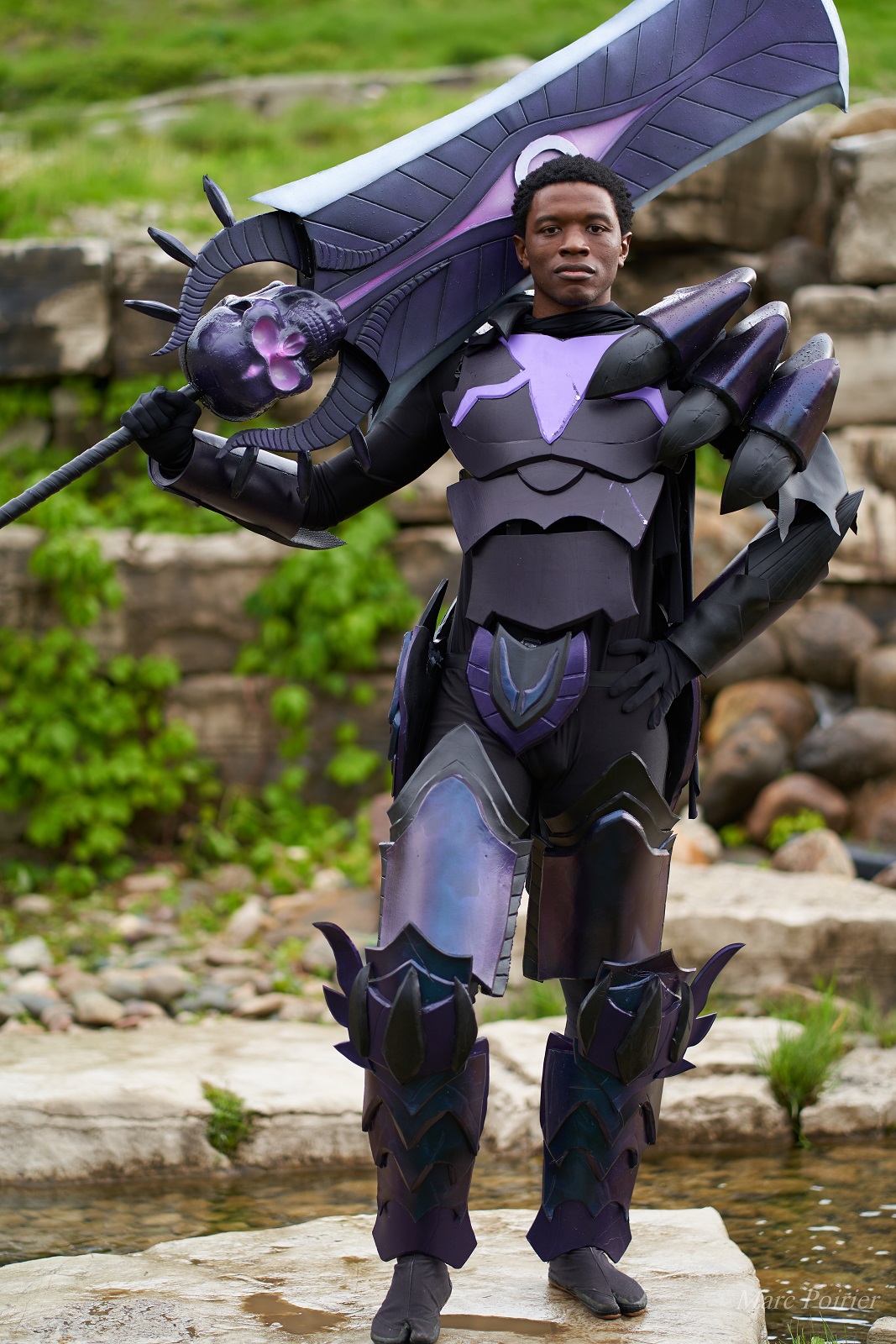 He goes by many nicknames in multiple different circles of the convention world, but he is mostly known as Spectra in the NYC cosplay community. Spectra is a model, cosplayer, gamer, journalist, and most impressively, a self taught foam smith of five-plus years. Honing his craft constantly, Spectra has used his skills to make armor builds and props from video games and comics since 2014. He has also been a convention interviewer and journalist for Nerd Caliber for over four years. Taking a semi hiatus from cosplaying while he was in college to get his bachelor’s in journalism, he is back to create bigger and better armor builds and props. He has been sponsored by Cosplaysupplies.com, been a model for websites and clothing companies, and even been in multiple books about cosplay and conventions. With a vast knowledge of the con scene, Spectra wants to be the best version of himself, with constant growth and improvement. With a very charismatic, electrifying, energetic, and friendly personality, he aims to help others get into the scene so that they can love cons and cosplaying as much as he does. 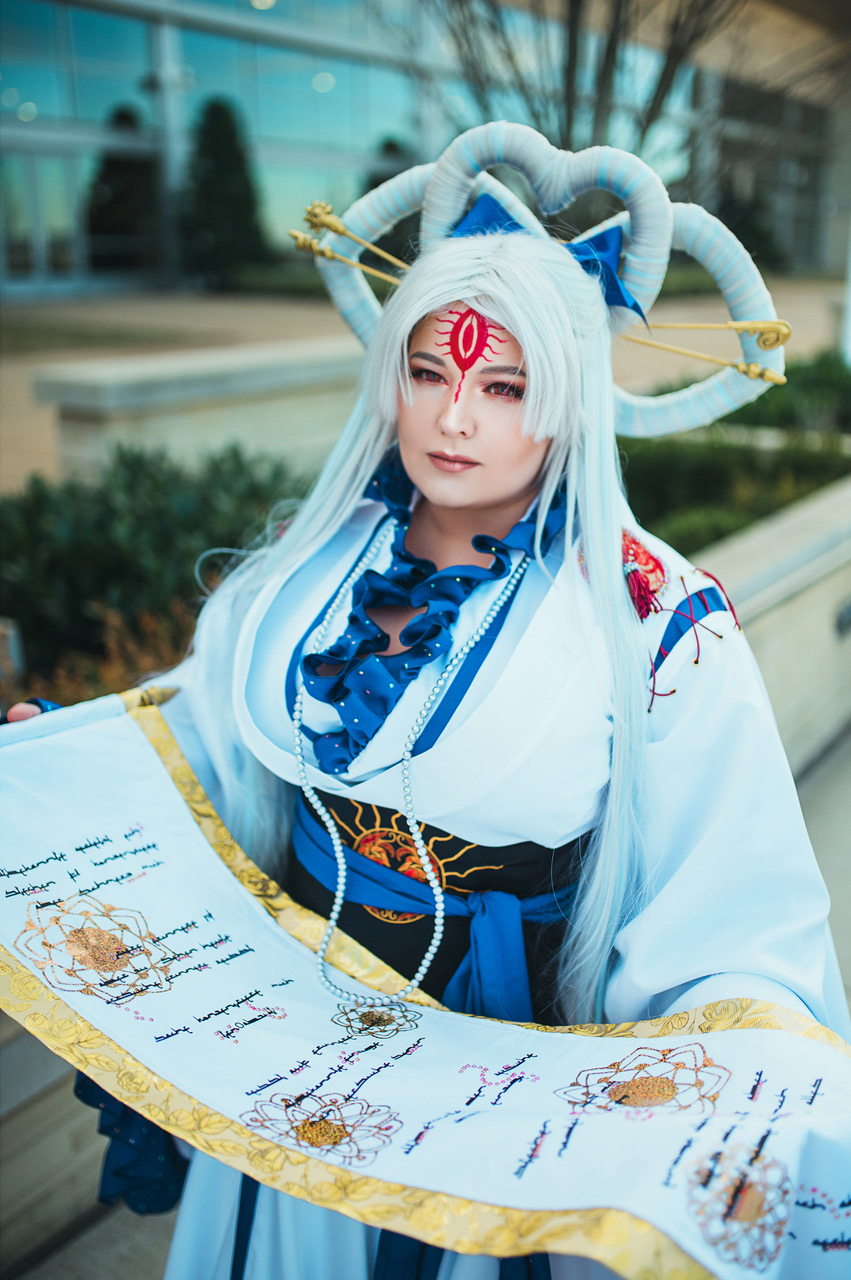 LuckyGrim has over 20 years of experience in the costuming world. A professional makeup artist and seamstress, she has worked on multiple films, television shows, and stage events. As a cosplayer, she has won multiple masters and best in show awards across the East Coast. She has judged multiple masquerades, hosted a number of panels, and is regularly a featured guest.