Announcing our Masquerade Judges for 2020!

This forum contains discussion about all news and announcements related to Anime Boston.
Post Reply
1 post • Page 1 of 1

Announcing our Masquerade Judges for 2020!

Are you excited for our Masquerade? Can't wait to see this year's newest skits and amazing cosplay? Our Masquerade Judges can't wait either! Check them out below! 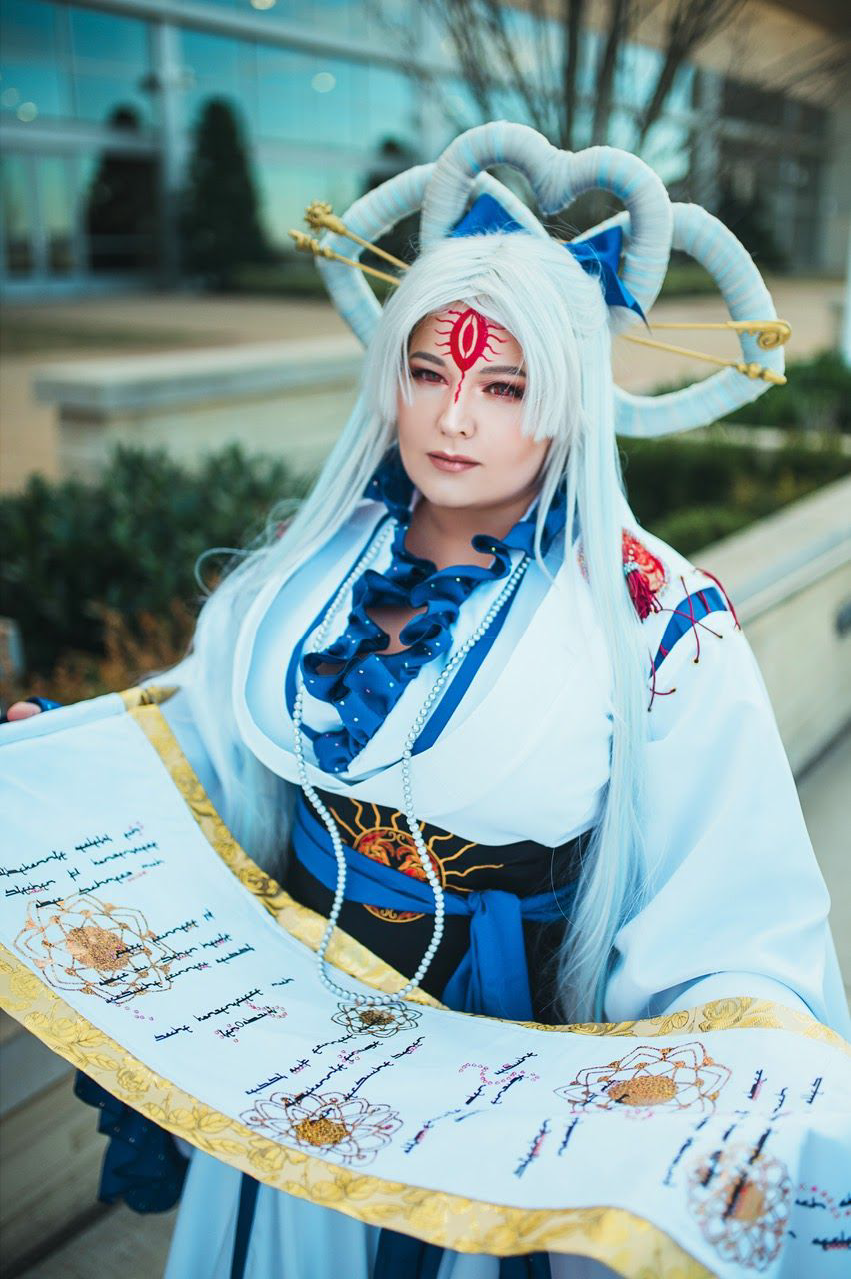 LuckyGrim has over 20 years of experience in the costuming world. A professional makeup artist and seamstress, she has worked on multiple films, television shows, and stage events. As a cosplayer, she has won multiple masters’ and best in show awards across the East Coast. She has judged multiple Masquerades, hosted a number of panels, and is regularly a featured convention guest.
Facebook: https://www.facebook.com/Luckygrimcosplay
Instagram: Luckygrim 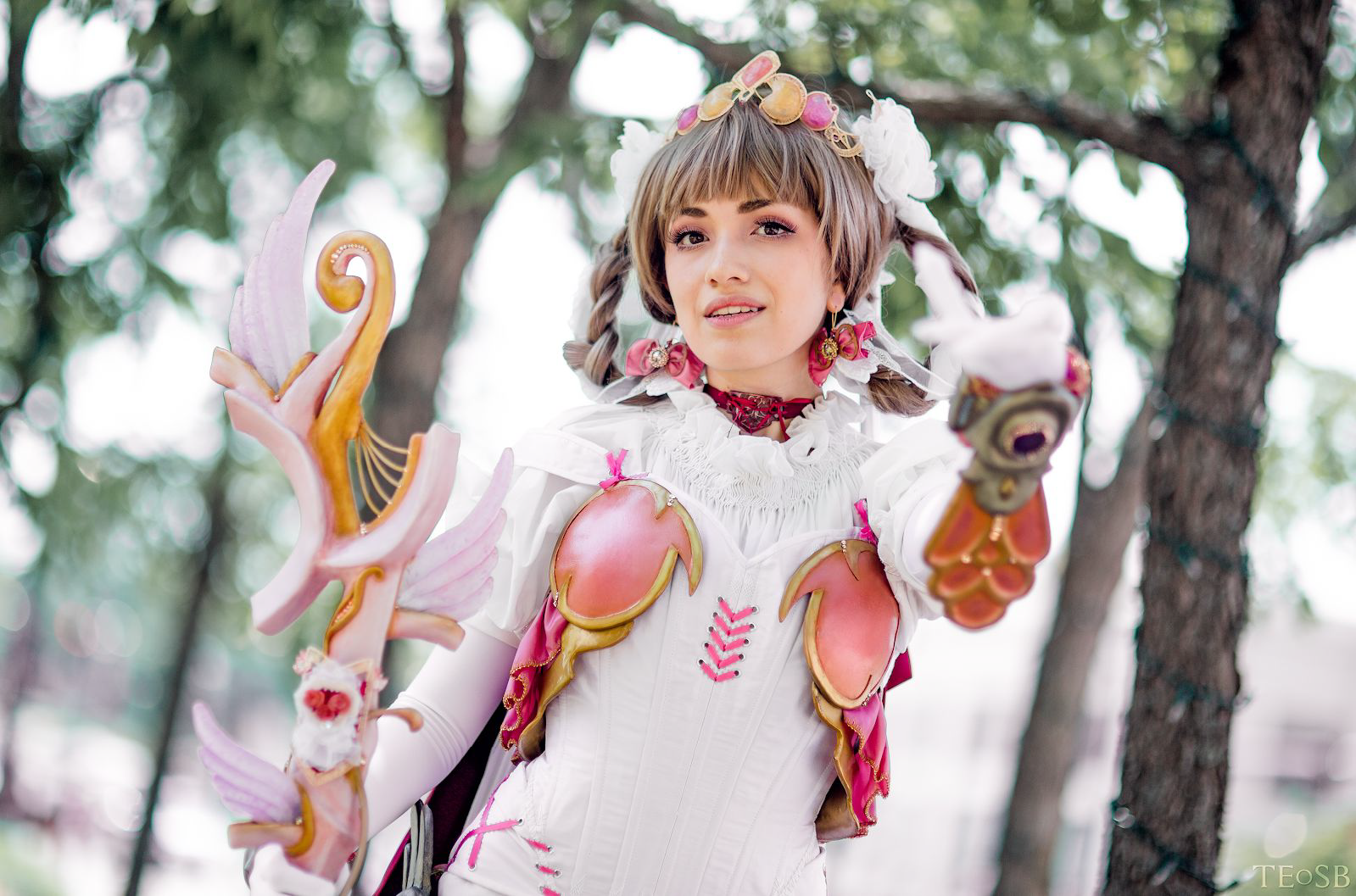 Kara (Wayra) has been cosplaying since roughly 2010 after attending her first convention and falling in love with the idea of becoming her favorite fictional characters (mainly Yu-Gi-Oh. Ironically, she has yet to make a cosplay from this series). Since then she has gone on to compete in cosplay craftsmanship competitions locally and internationally.

Outside of cosplay, she uses the various skills and techniques she has learned through this art form to influence her fashion design work and is always looking to learn new forms of making that might further creativity!

In her spare time she enjoys making lace and playing farming sim RPGs. 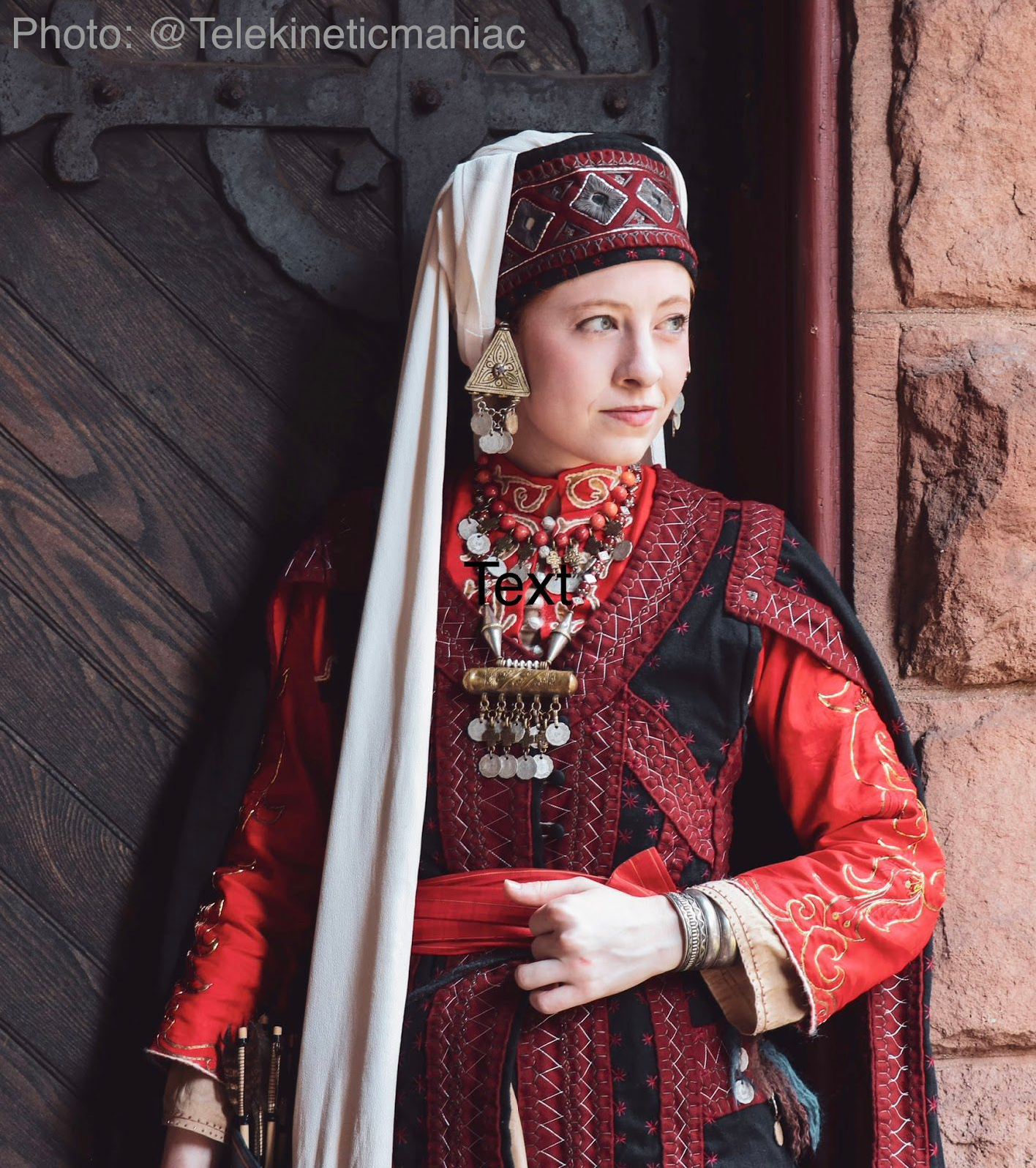 Albinoshadow is a cosplayer, historical costumer, theatrical costume technician, and medical historian who lives in Brooklyn, NY, with her collection of cosplays and antique garments. She currently works in the New York City theatrical industry and has won high awards at, among others, New York Comic Con, Anime Boston, and Arisia. Her specific interests are embroidery, couture sewing, historical re-production, and textile science. Find her on Instagram @albinoshadowfire or read about her costuming process at AlbinoShadowCosplay.blogspot.com 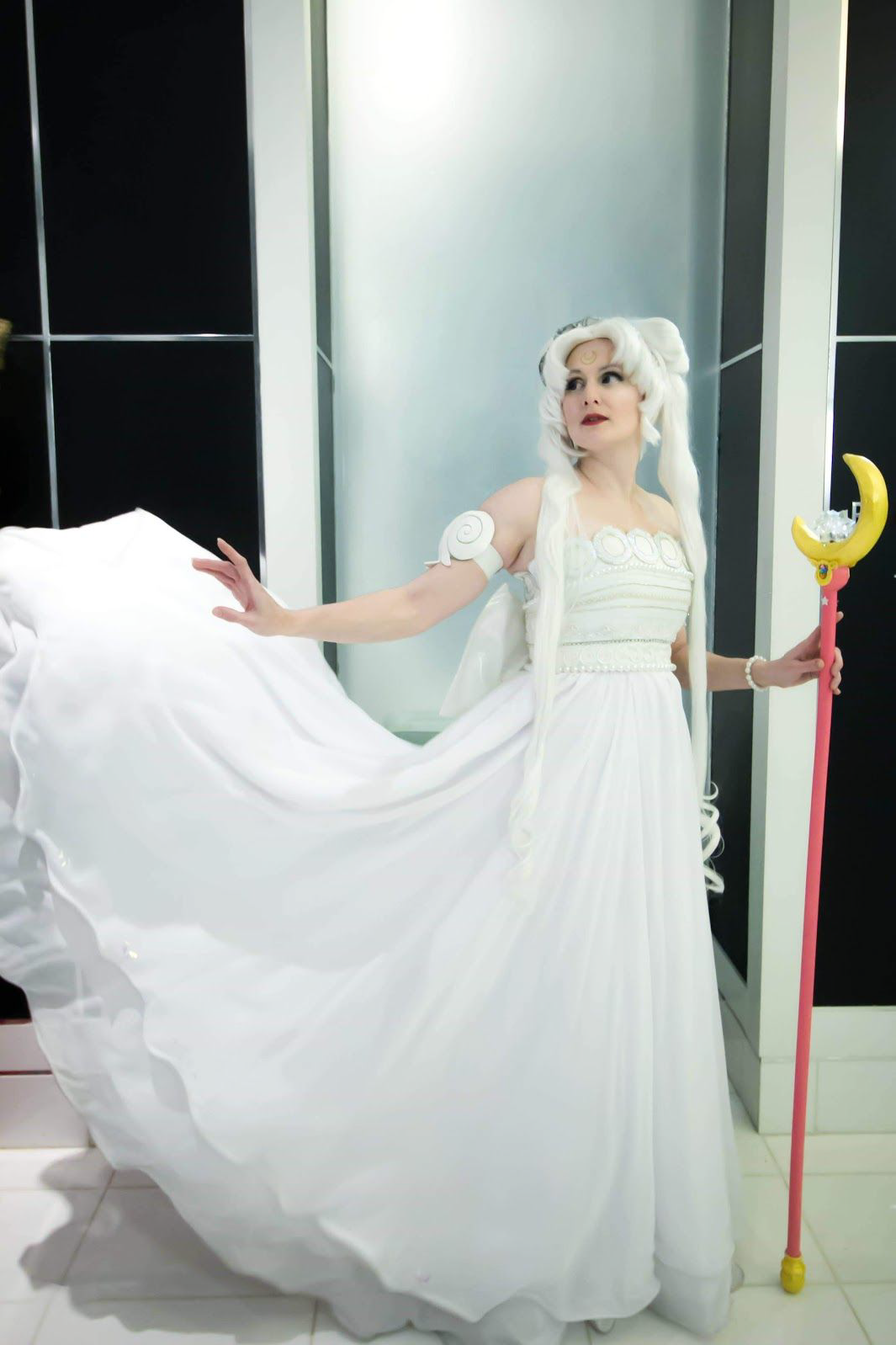 AkaneSaotome is a veteran cosplayer from the East coast. She has won multiple craftsmanship and performance awards from various competitions and has judged many craftsmanship contests over the years, including the World Cosplay Summit, Megacon, Anime Boston, Otakon, and many more.
She has been featured on websites, podcasts, and in magazines for her cosplays, along with working for Viz Media as the official Mercury at Otakon and participating in the Arda Wigs Iron wig contest.
AkaneSaotome's day job is creating one of a kind jackets as the custom sewist for Volante Design, and making dreams come true as a party princess. 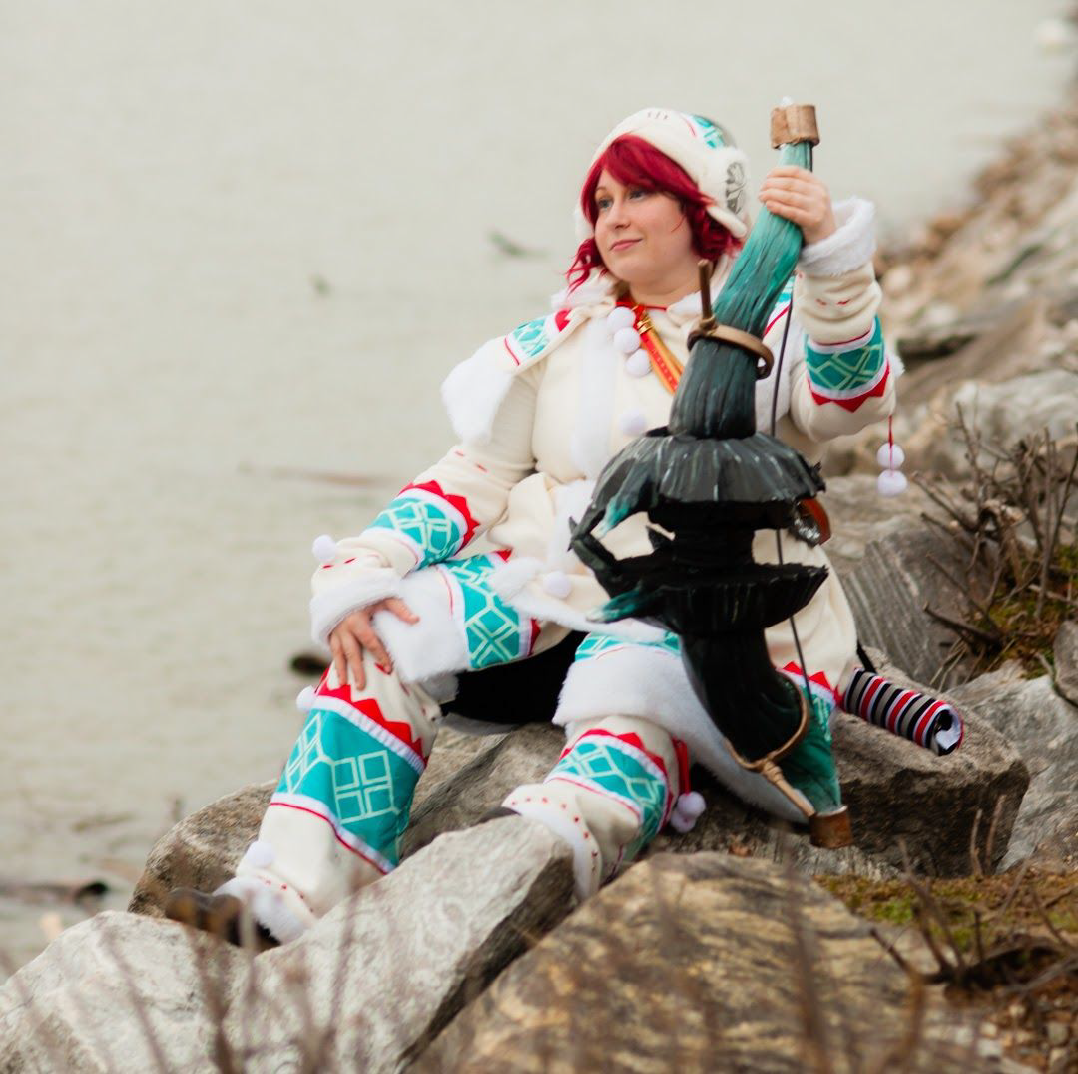 Lady Cels was born in 1989 in Boston, Massachusetts. She began cosplaying in 2005 and has won several awards for her craftsmanship in contests along the east coast. She earned her BFA in Technical Theatre/Costume Tech and her MA in Puppetry with a focus on fabrication and costumes from University of Connecticut. Her specialties include 3D printing, fabrication, micro controllers, fabric painting, and detail work, which she regularly teaches and speaks about at panels. She currently works as a Digital Fabrication Studio Manager and Maker Educator for the KID Museum in Bethesda, Maryland, where she teaches 3D printing, fabrication, design, and coding. 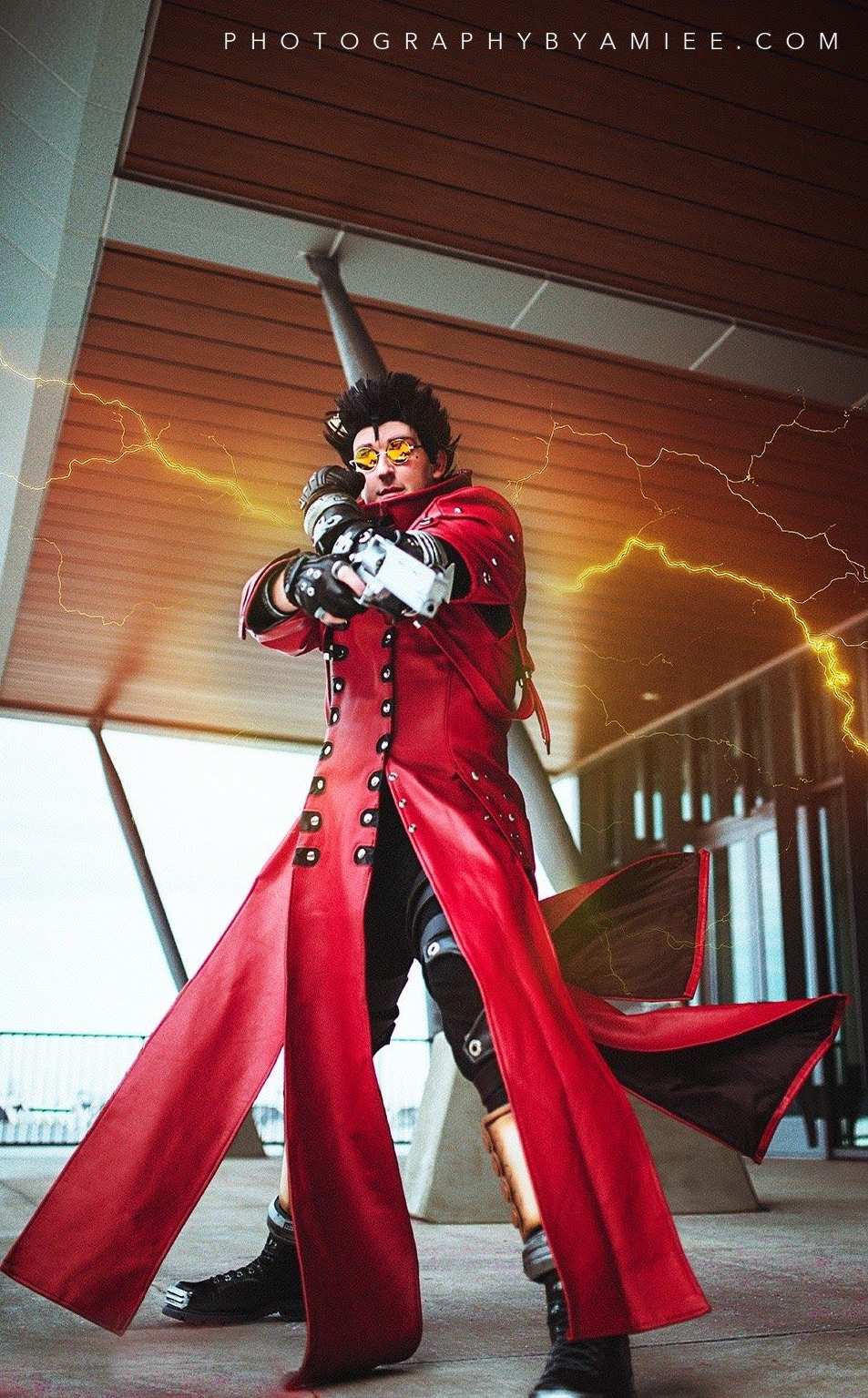 Sketch competed several times in this very masquerade since 2004, dodging bullets with his first cosplay of Vash the Stampede (Trigun). He also brought to this very stage the fur ball coughing Lynx from Chrono Cross, guitar shredding Canti from FLCL, battle dancing Aeon the Sinner from Chrono Crusade, and the totally oblivious Adelbert Steiner from FFIX.

Sketch has participated in many of the cosplay game events, such as his long stint as Jiraiya (Naruto) hosting the After Dark Dating Game, and participating as either piece or player in the Chess Match in several cosplays.

This is Sketch's fifth time judging AB's masquerade and he's very excited to be contributing to his hometown con yet again. 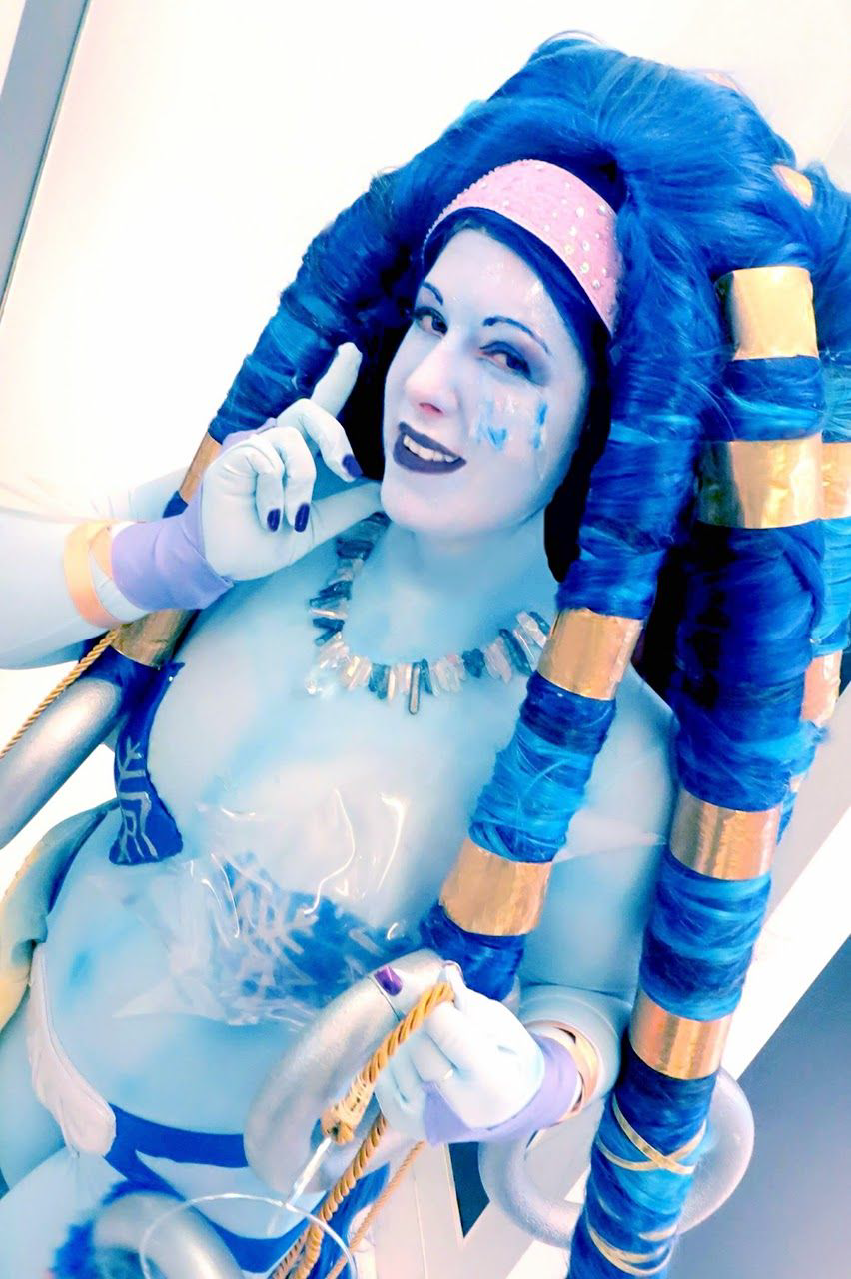 Shiva has been a performer for most of her life, earning her BA in theater and dance performance in 2004 and touring with dance companies in both the U.S. and abroad. She discovered the cosplay hobby in college and attended her first convention, Anime Boston, in 2005. Since then she has attended over 50 conventions, created over 90 costumes, and won numerous awards for both craftsmanship and performance, including Best In Show at Anime Boston in 2009 and 2010. Her current favorite costumes include Summoner Belgemine and Lulu from Final Fantasy X, Princess Zelda from Hyrule Warriors, and Queen Frostine from Candyland. She also has performed improv with Anime Unscripted, serves as one of the hosts for AnimeConsTV, and enjoys making AMVs. She loves seeing what her fellow cosplayers create and is thrilled to be judging masquerade performances again in 2020 at her hometown con! You can follow Shiva on Facebook (shivacosplay) and Instagram (@shiva_cosplay) and see more of her work at diamonddustcosplay.webs.com. 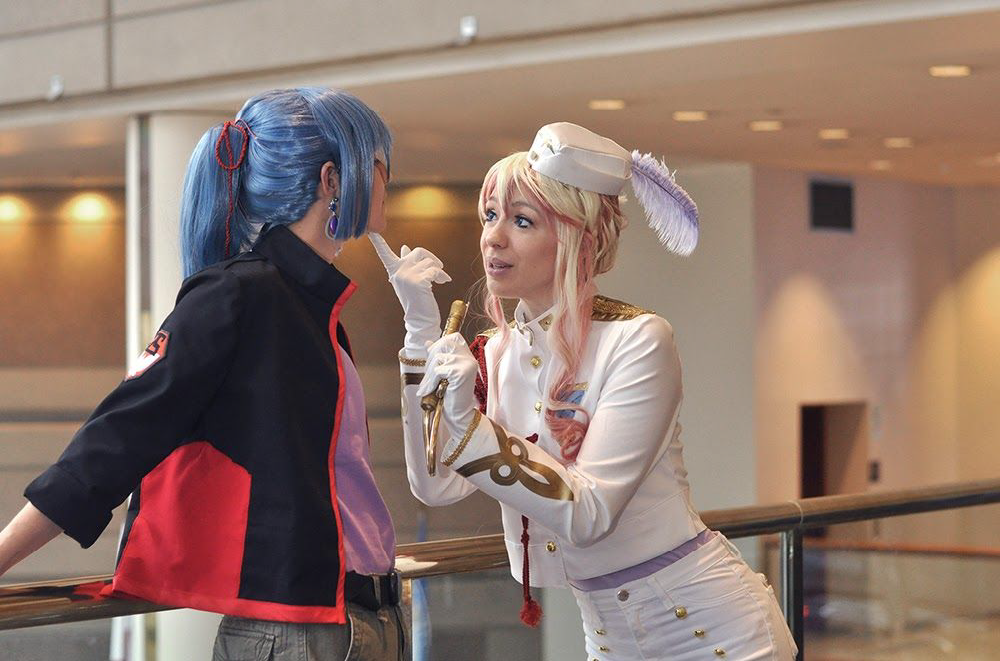 Frongi trained for fourteen years in tap, jazz, and ballet, and has competed up and down the east coast in both group and solo dance divisions. She twice performed in Disney World as well, but despite the magic, felt something was lacking. In 2006, she left dancing behind. Unable to part with the stage completely, she dove into theatre training... but stage theatre wasn’t right, either.

In 2013, she found her place in the vocal booth. In 2015, she launched her commercial and narrative voiceover demos. (They are at www.frongi.com.) She has been working as a part-time professional voice actor ever since — on audiobooks, educational apps, TV ads, voicemail greeting systems, and more. Are animation demos next? Who knows!

For now, Frongi is thrilled to bring her dance, theatre, and voiceover experience to the Masquerade judging table — along with her almost fifteen years of cosplay experience! To the competitors — pierce the heavens, go beyond/plus ultra, get in the robot, and break a leg! 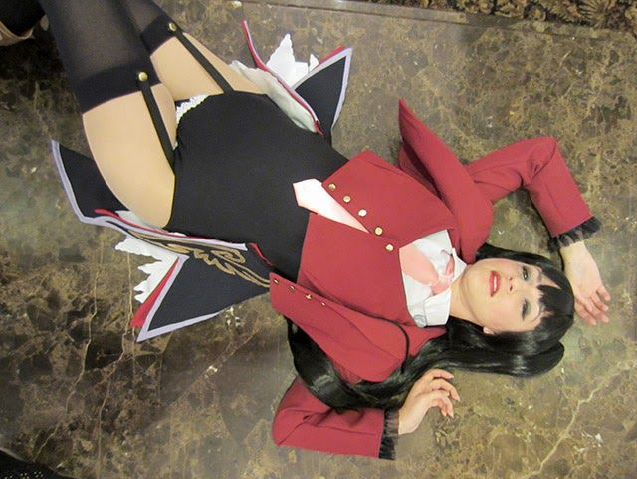 Jeannette ChinoChinako (she/her) is an award winning costume designer from Austin, TX who has specialized in cosplay for over the past two decades. Beyond winning awards, her cosplay has also been published in books sold worldwide, and has been featured in gallery showcases in both MA and TX. Jeannette is currently working with gaming giant Ubisoft to help promote Watch Dogs: Legion and can be found on Twitch promoting the game (due late 2020). You can friend/follow her @ChinoChinako on Twitch, Twitter, and various other social media sites.
Rachel Tiano
Social Media Staff - 2020
Top
Post Reply
1 post • Page 1 of 1