Check Out Our Featured Panelists for Anime Boston 2020!

This forum contains discussion about all news and announcements related to Anime Boston.
Post Reply
4 posts • Page 1 of 1

Check Out Our Featured Panelists for Anime Boston 2020!

We have a lot of exciting panels coming up for AnimeBoston 2020 and we are excited to welcome our Featured Panelists as they wow us with their knowledge and expertise! Looking forward to hearing from them this year! 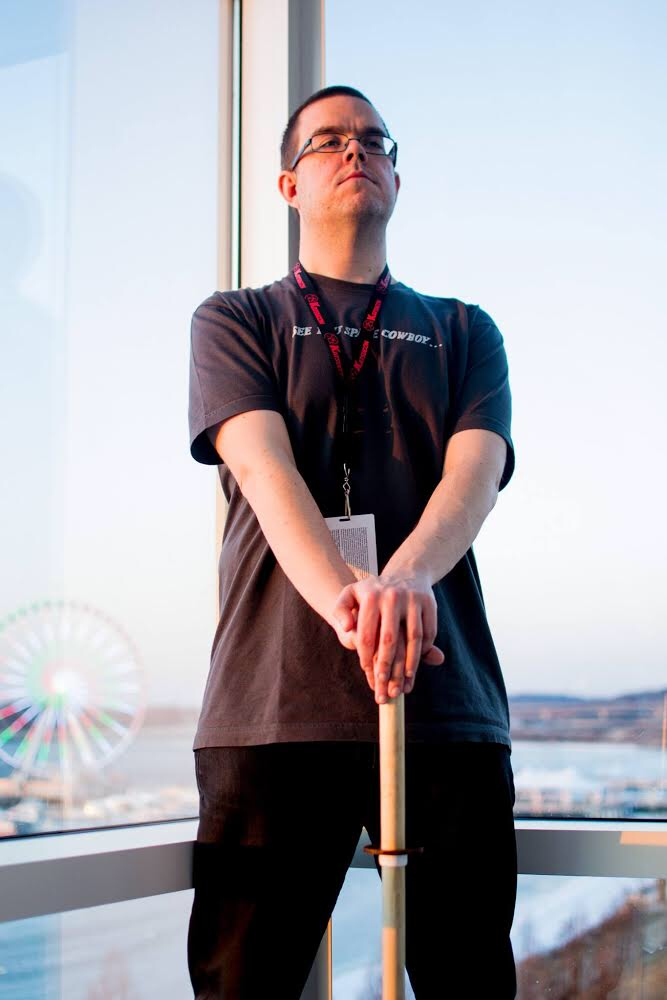 Charles Dunbar is a consummate fan. And they never expected their fandom to become such a huge part of their life. After deciding (on the road back from a con, no less) to study con culture back in 2008, they have spent the next decade of their life devoted to not only Japan (and its history, monsters, and culture) but to building their own base of knowledge from which they can draw and teach others. Since then, they have lectured at over 200 cons (including Anime Boston), libraries, and universities on all manners of fandom, history, culture, and folklore, and anything else that strikes their fancy, in hopes of bringing new perspectives and points of view to the appreciation of Japanese animation, and everything else associated with it. You can keep track of their ramblings on Facebook.com/StudyofAnime. 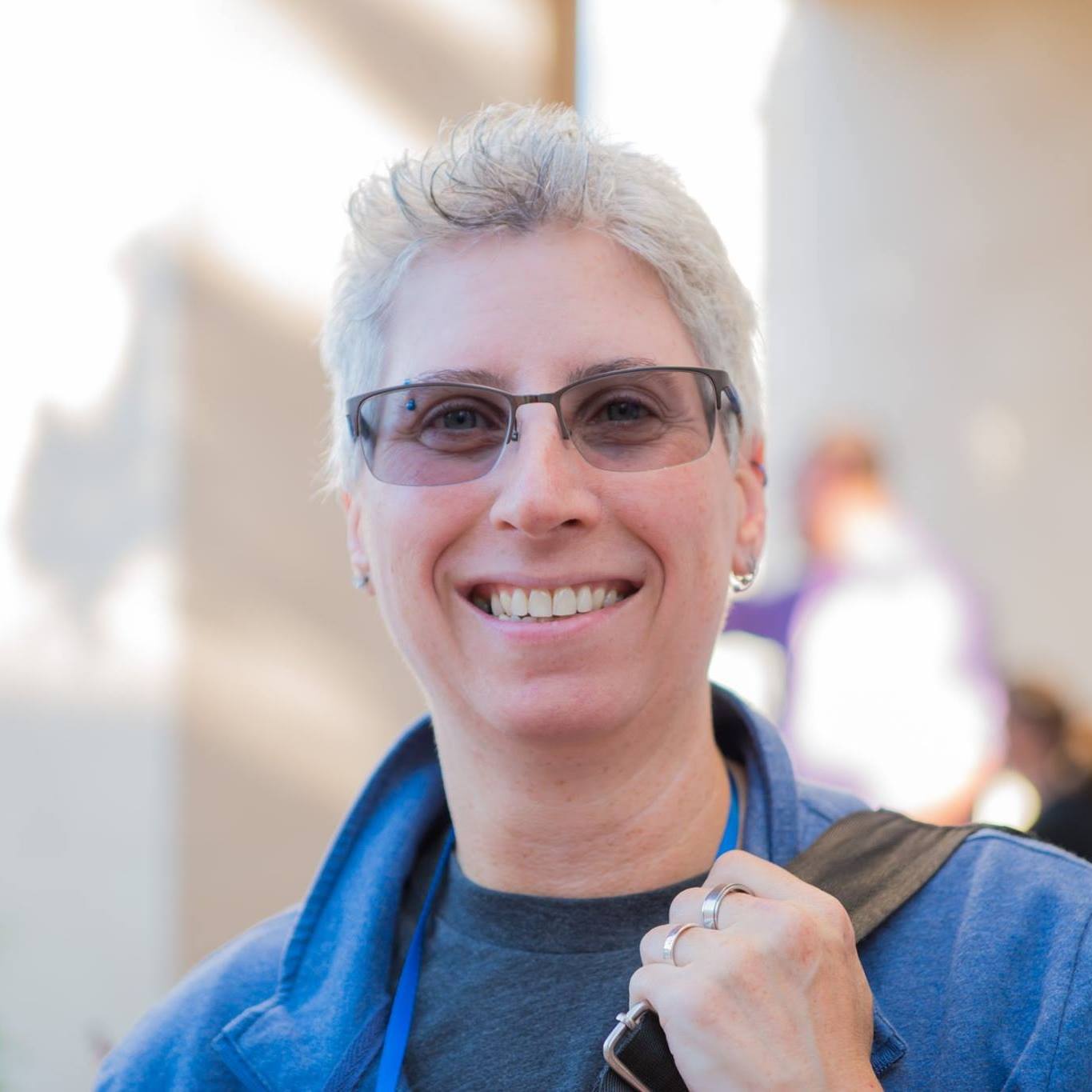 Erica has lectured at dozens of conventions and presented at film festivals, notably the San Francisco Lesbian and Gay Film Festival and the London Lesbian and Gay Film Festival. She has participated in an academic lecture series at MIT, University of Illinois, Harvard University, Kanagawa University and others. She is the editor for Riyoko Ikeda's The Rose of Versailles.
Erica has written about Yuri for Japanese literary journal Eureka, Animerica magazine, the Comic Book Legal Defense Fund, Dark Horse, and contributed to Forbes, Slate, Huffington Post, Hooded Utilitarian, Afterellen and The Mary Sue online. She has written news and event reports, interviews Yuri creators and reviews Yuri anime, manga and related media on her blog Okazu since 2002. 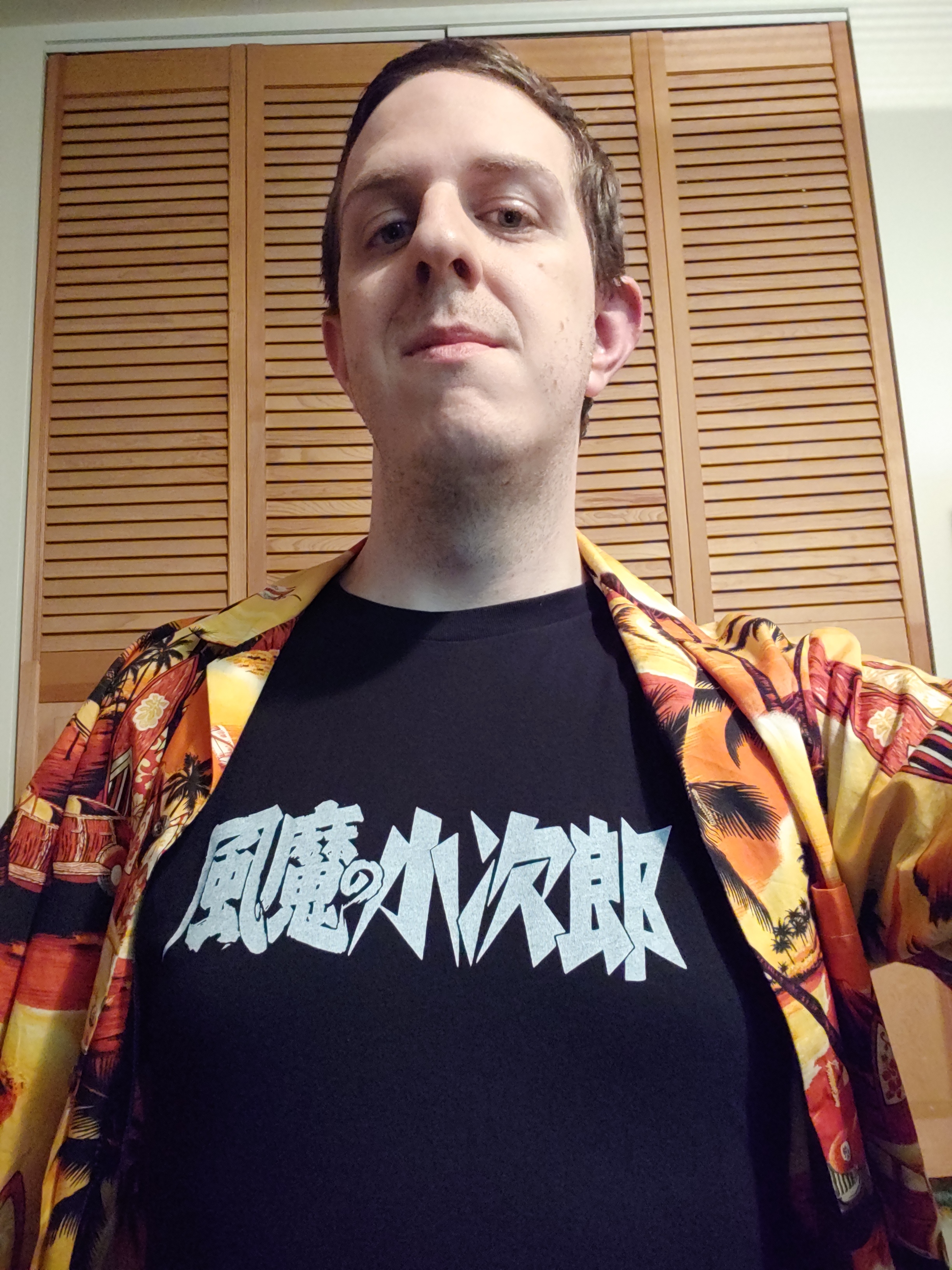 George J. Horvath has always found more of an appreciation & interest in the stuff that everyone else ignores & forgets. So when he finally entered anime fandom in 2004, he eventually wound up being more interested in acting like Indiana Jones in a Hawaiian shirt & discovering the series, OVAs, & movies that have been lost to time. In 2010 he started up The Land of Obscusion, the self-proclaimed “Home of the Obscure & Forgotten”, where he reviews the anime & manga next to no one else would bother to write about nowadays (some of which have never been written about in detail in English before!), brings up what old titles deserve being licensed rescued (& a bunch of them have happened!), covers the history that most don’t fully know (like his Ages of Jump series), & even covers stuff not related to anime & manga via Obscusion B-Side. 2020 marks the 10th year for The Land of Obscusion, and George is excited to share with you all stuff you otherwise would never have thought of before.

Haru Menna has been a military historian and reenactor since 1994, and this year has graduated from Syracuse University with a Master’s Degree in Library and Information Science. Since 2013 Haru has been presenting at anime conventions, and has been a fan favorite of Anime Boston attendees since then, providing educational and entertaining lectures on military history, psychotic school girls, and socks! This year, in honor of the 75th anniversary of the end of World War Two, Haru is pleased to present a series of lectures on the topic. 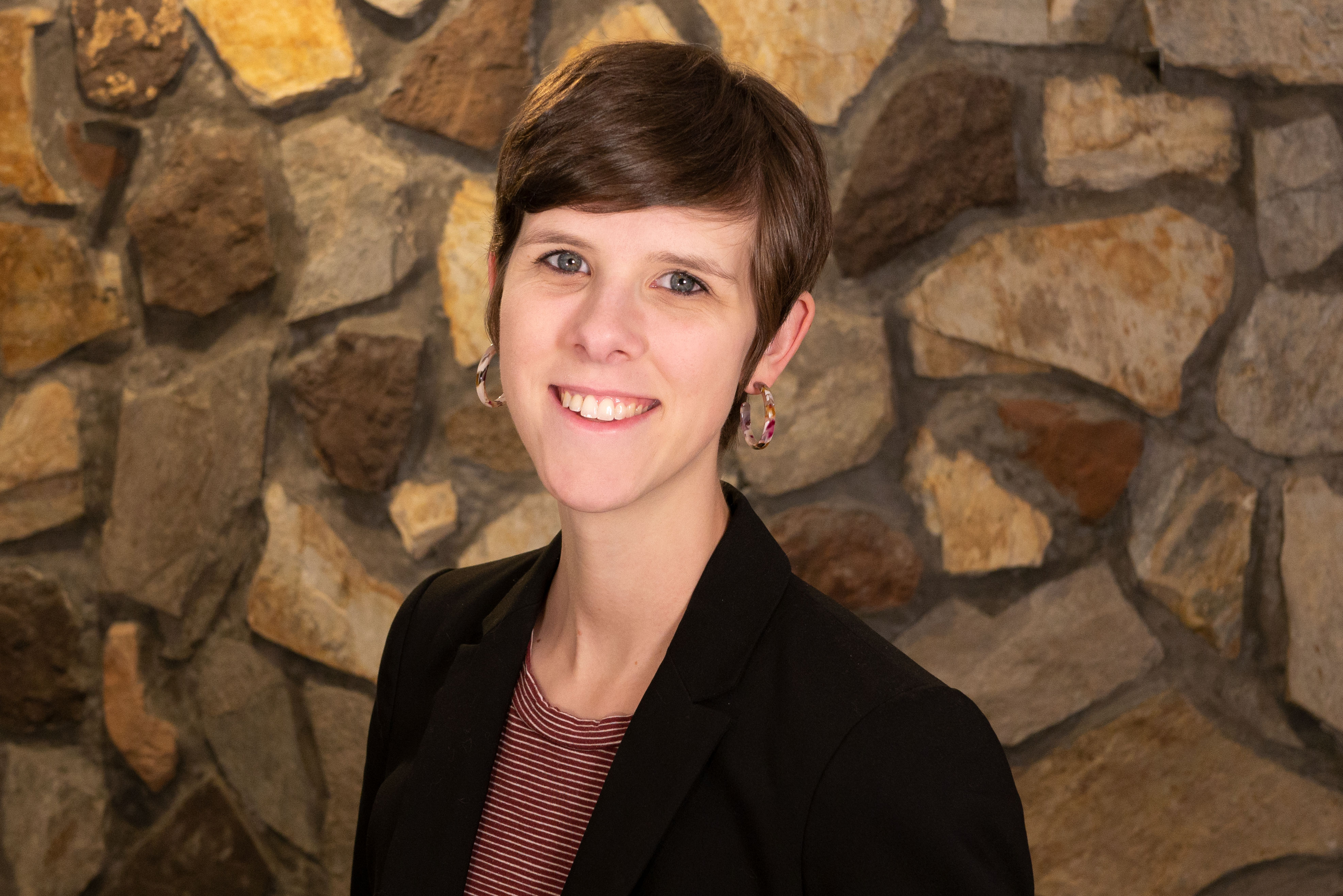 Megan Turner (pwcagal) is an AMV editor and video producer. She was introduced to the world of AMV editing in 2016 after she married her husband, Scott Turner (l33tmeatwad). She has worked in and around filmmaking since her role of Production Assistant on her first indie film, Ipseity (2013). In 2018, she launched a video production business called Poppy Plum Media and operates as Owner & Artistic Director.

In 2017, she was interviewed for Synced Together: AMVs & Their Editors and joined the production crew as Lead Videographer. During the making of the documentary, she also joined PixelBlended Studios and had her first child, Tirzah. She is excited to be hosting the northeastern premiere of Synced Together at Anime Boston 2020!

In her free time, Megan enjoys playing with her cats, Maes & Roy, watching the cheesiest shoujo anime she can find, making vlogs, keeping up with Lore Olympus, and nerding out to Doctor Who as she plans their next adventures. 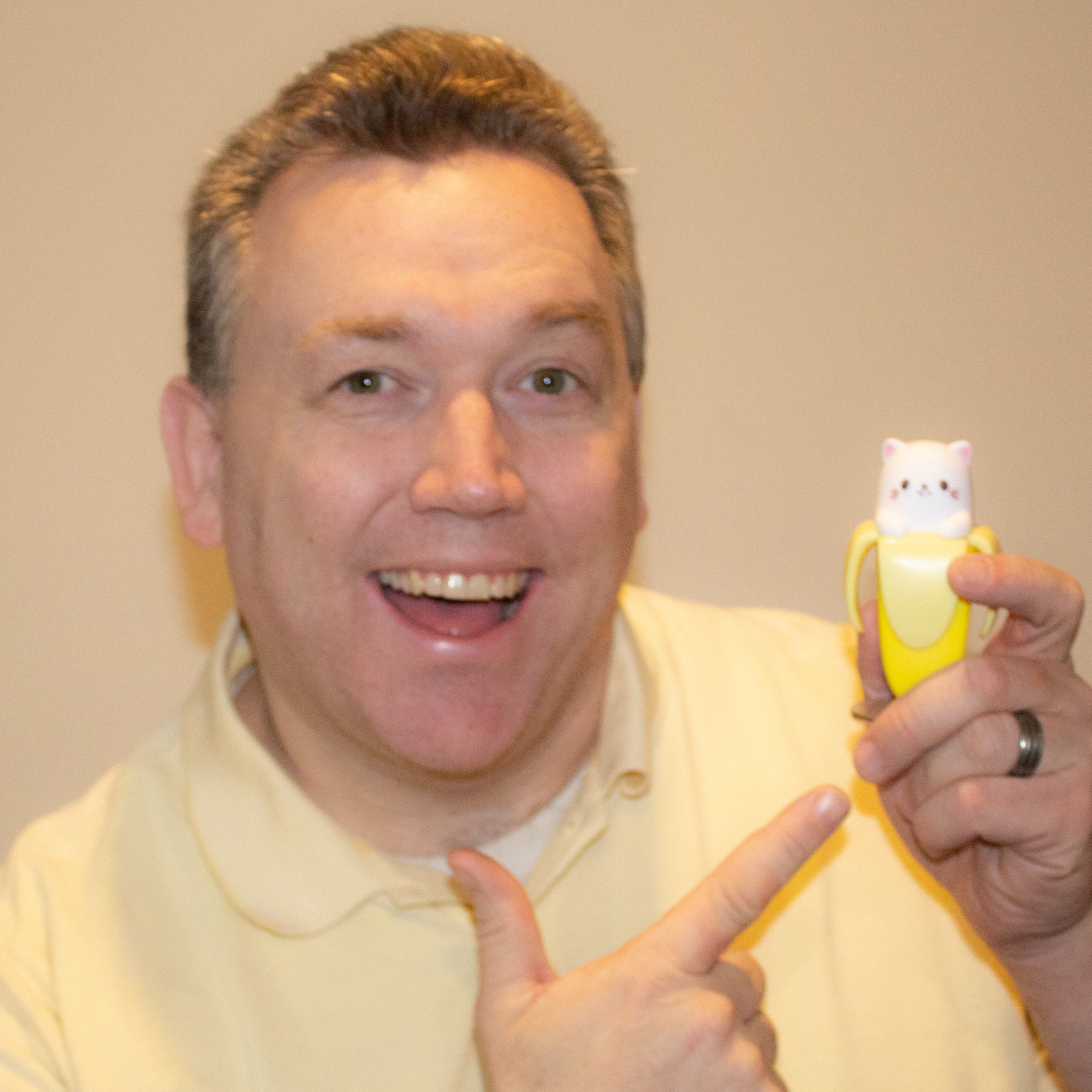 Mike Toole has been writing professionally about anime and manga for 25 years. Currently, he is the editor at large at Anime News Network, the internet's biggest English-language source for news, reviews, and information about anime and manga. His column, The Mike Toole Show, has been running for nearly ten years. He's also a producer at Discotek Media, a DVD/Blu-Ray publisher based in Florida. His latest Discotek project is the brilliant 1990s OVA GIANT ROBO. Mike's also been an onscreen host for both Anime News Network and Crunchyroll. 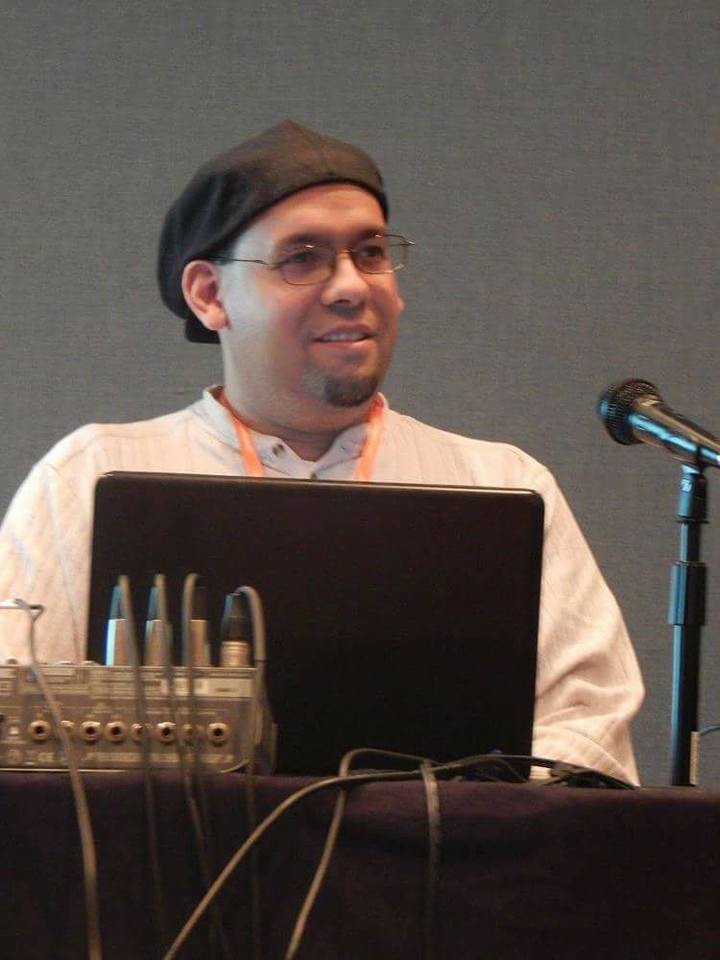 Xan is an expert on all things manga. From Tezuka to Honda, he studies them all and tries to spread the awesomeness of manga to the world, through his podcast, The Spiraken Review Podcast (which provides informative reviews about kinetically enhanced Narratives like manga, anime, comics, television shows, movies and other geeky things). He has been involved with the anime/manga/otaku community since 2008 and hopes to be involved for many more years to come. When not podcasting or reading manga, Xan is a devoted husband, aspiring author, amateur photographer, board game fanatic and loyal friend. Feel free to message him @spiraken on twitter
Thomas Carney

Re: Check Out Our Featured Panelists for Anime Boston 2020!

Re: Check Out Our Featured Panelists for Anime Boston 2020!

I'm really happy to see that both Charles Dunbar and Haru Menna will be returning this year. They're both AMAZING!!